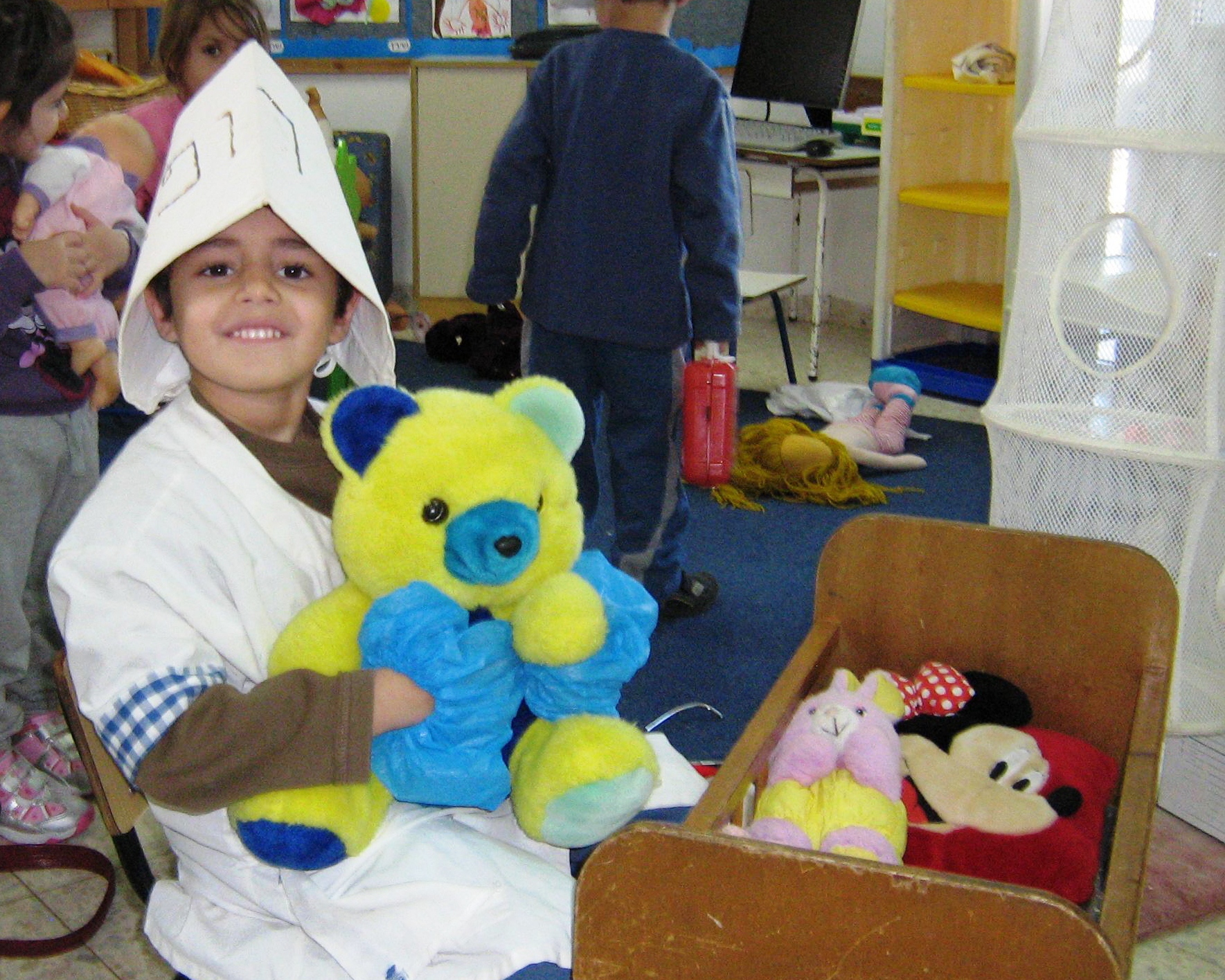 Launched in 2009, the pre-literacy and Jewish heritage program began by serving 3,500 preschoolers in Israel. A year later, it grew to 45,000 children, and, this fall, the program will triple, serving 120,000 young children. Sifriyat Pijama will now reach more than 4,000 of the 10,000 public preschools in Israel, youngsters in 100 Jewish communities.

The Israel Ministry of Education is offering a 48 percent challenge grant. Sifriyat Pijamaprogram officials are seeking a matching $1 million donation. All money raised will go directly to pay for more books for children. The Harold Grinspoon Foundation, which operates and funds PJ Library in North America, covers all of the overhead expenses for Sifriyat Pijama. PJ Library sends 78,000 Jewish-content children’s books a month to families in 145 communities.

Another noteworthy aspect of Sifriyat Pijama is that it creates a new market for books with a broad appeal about Jewish heritage and values where very few high-quality books existed before. Sifriyat Pijama has also has prompted the translation of some popular selections of the PJ Library into Hebrew, including Bagels from Benny.

Inspired that his combined programs are now reaching 200,000 children worldwide, PJ Library Founder Harold Grinspoon said: “To witness this extraordinary expansion in Israel in such a short time span affirms that the PJ Library is doing an important service in bringing Jewish stories into the hearts and minds of young people all around the world.”